Little to Lose: A doctor argues we must start using ivermectin now 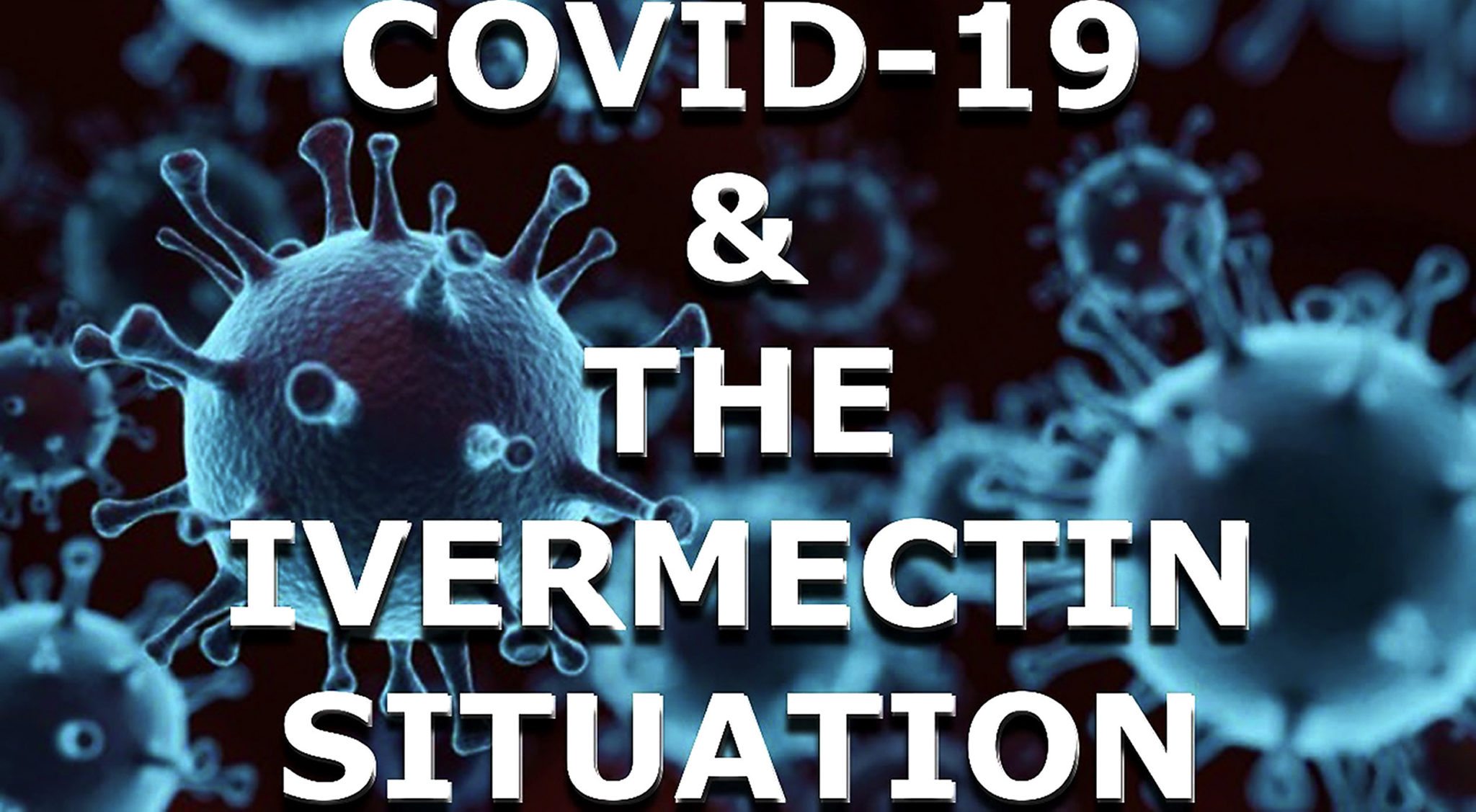 “We must start using ivermectin now” says our own Doctor Paul Freinkel in this letter to the Daily Maverick. You can read the original here.

There is so little downside to using this drug, and huge probable benefit. If it doesn’t work, we’ve lost little, other than hope. If it does, we’ve saved a life and, in some cases, a lifetime of disability.

The threat of death hangs in the very air we breathe. It has not felt so close or so frequent since my internship at the peak of the HIV pandemic. Similarities abound, as do differences – punishing hours, the exhaustion, the helplessness, the fear of infection.

In those days, to avoid infection from patients was simpler – double glove, avoid needlesticks. Now we wear masks, visors and gowns, like amulets warding off unseen demons.

My partner remarked: “It feels like internship without the rats and broken windows.”

Again, the government appears to bungle access to the vaccine, and forcibly withholds a potential treatment while we watch our patients suffocate on their own body fluids.

As scientists we want to look at the data. Does it work with Covid-19? As doctors we “first do no harm”.

The data are hopeful, and incomplete. There are no large-scale, randomised control trials proving its efficacy. The drug is off-patent and extremely cheap. No large pharmaceutical company has invested the considerable resources required for such a trial. There are many smaller, imperfect, randomised placebo-controlled trials showing significant effect. There are very few showing ivermectin doesn’t work, and they are generally underdosed.

The last trial published in The Lancet showed no significant difference in primary outcomes on a single dose, but we know we need at least two, if not five, doses to affect mortality. The research has been reviewed and analysed by prominent physicians and researchers, notably Andrew Hill (see his group’s research here or a video presentation of his work here), Paul Marik and Pierre Kory (see their research here), and Theresa Lawrie (see her meta-analysis of ivermectin here and her video to Boris Johnson here), all of whom show it works, with Lawrie saying the argument is “not whether it works, but how much it works”, as prophylaxis, preventing symptomatic disease and as treatment.

Public health policymakers such as the US National Institutes of Health (NIH) want large-scale trials, saying we’ve been fooled before. And they are correct, partly. Hill, a senior researcher at Liverpool University commissioned by the World Health Organisation to study ivermectin in Covid-19, reports that the chance of a so-called alpha error in his meta-analysis is one in 5,000. In other words, based on his data so far, the chance of his assertion that ivermectin appears to work when in fact it doesn’t is only one in 5,000.

How do you explain these complex statistics to a lay person?

A gentle grandfather of four was taking his family on a holiday. At airport security, he was found to have a bomb strapped to his chest.  Incredulous, the security asked him what he was thinking. After all, he loved his family, who were travelling with him. “Exactly!” he said, with a twinkle in his eye. “What’s the chance of there being two bombs on the same plane?”

This grandfather was confusing the statistics of probability, which don’t apply when there is intentional action, but the joke makes a good point.  Even though there are no large-scale trials, what is the chance of all the trials (of adequate dosing) all showing a benefit to using ivermectin – what is the chance of there being two bombs on the same plane?

There is no free ride in medicine, but ivermectin has been shown to be safe in hundreds of millions of patients. Noted, it causes seizures, hepatitis, diarrhoea, skin rashes and other side effects, but the use of an SSRI (a selective serotonin reuptake inhibitor), a common antidepressant, carries a similar side effect profile and the same, if not greater, risk of seizure (one in 12,000).

Yet we use it freely and successfully.

We can treat seizures, we can’t treat death and permanent disability. There is so little downside, and huge probable benefit. If it doesn’t work, we’ve lost little, other than hope. If it does, we’ve saved a life and, in some cases, a lifetime of disability.

In concluding her analysis, Lawrie says the data are so strong as to render placebo-controlled trials unethical. This means that to give a placebo to a sick person is to withhold life-saving treatment that she can see works.

Other experts of deep ethical standing and compassion believe the data set is too small to draw any conclusions. The argument, crudely summarised, is: “What is the chance of there being two bombs on the same plane?” The experts are divided and for good reason.

But what do we have to lose? The chance of harm is low.

Of my many Covid-19 patients, one comes to mind. She is older than 60 and has other illnesses, increasing her risk of dying. She is struggling to breathe. Her oxygen saturation was holding up until last week, when it dropped precipitously. Her Interleukin 6, a predictor of respiratory failure (drowning in her own fluid), was doubling daily and not responding to steroids.

The family sourced ivermectin and asked my opinion. Should she take it?

I can only quote data, but cannot recommend it, for that would risk prosecution. Must I watch her die knowing there is so little downside of her taking a drug that may cure her? The law says so. The anxious family and patient must make a decision they’re ill-equipped to make and live with the consequences.

Some source the drug and, from what I’ve seen, do well. Others, for good reason, decide against it. Some do well, some don’t. I have no control group from which to draw definite conclusions.

SAHPRA invites clinical trials, which it will consider prior to approval. In normal times, this approach is correct and ethical, but explain to January’s mourners why it was approved in May.

There is another way.

Approve ivermectin for human use on parasites, where the efficacy and safety data are incontrovertible. This would allow doctors to legally and ethically use the medication off-label, as they do in most other countries, including the US and Australia. Given that the downside is so low, give us the opportunity to give it a shot without fear of prosecution. We don’t need a bureaucratic storm in a teacup. Not now. DM/MC

Paul Freinkel is a medical doctor in private practice in Johannesburg. He heads a family-based, multidisciplinary healthcare centre, and teaches on various Master’s and PhD programmes in South Africa and the UK.

Click through to our online booking system to see available appointment times and book something that suits you.

During the Covid pandemic, it's important we make sure our surgery is as safe as it can be. Do you have one or more of the following symptoms:

Please note that our "face-to-face" consultation fee is now R600 plus R44 for PPE and sterilisation. Our extended consultation is R800.

Please note that our "face-to-face" consultation fee is now R600 plus R44 for PPE and sterilisation. An extended consultation is R800.