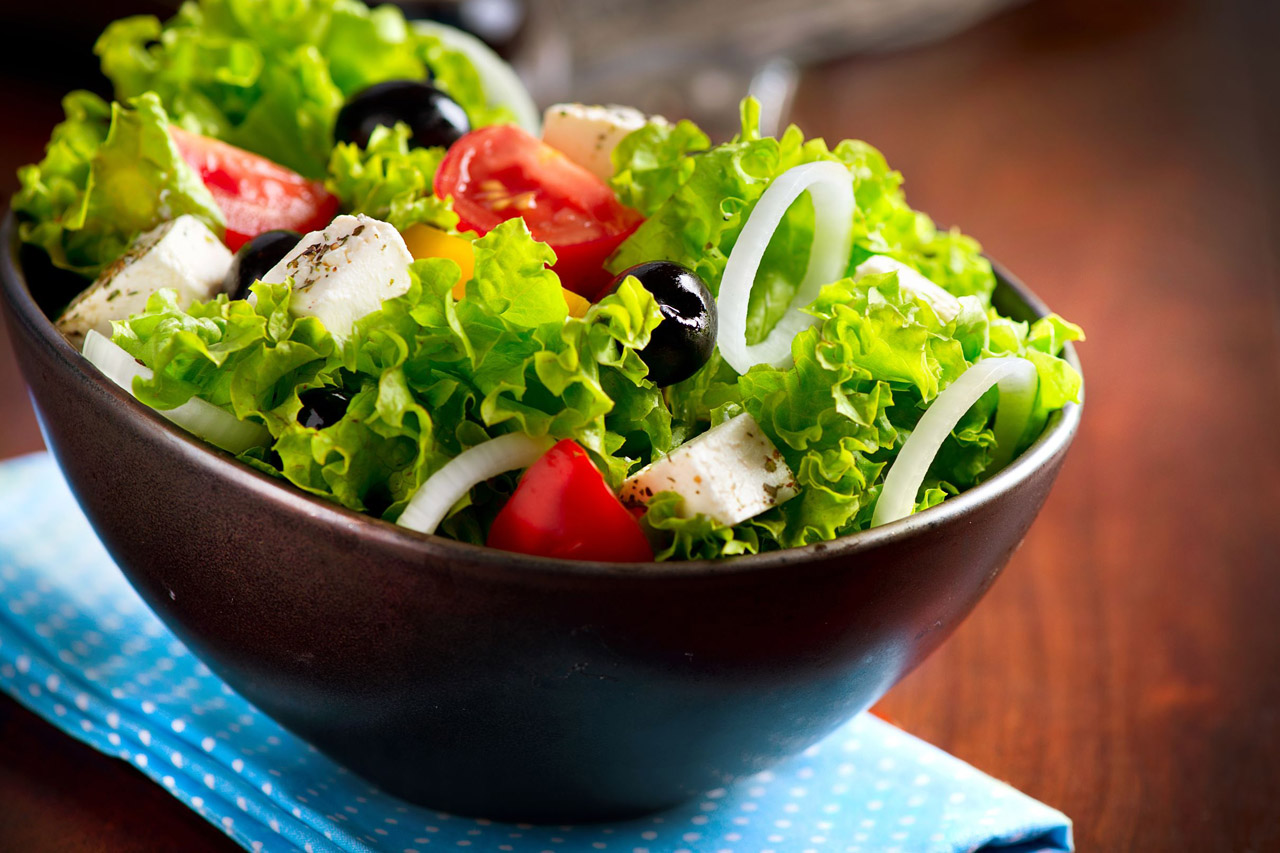 Maybe we should blame Lady Gaga. She went gluten-free to lose 10 pounds – and it worked. Her diet hit the headlines. In America, gluten-free consumers increased by 25% from 2013 to 2015. And in South Africa, gluten-free products are now found in all major supermarkets.

The thing about rumours…they’re not always true. Eating gluten-free has not been proven to promote weight loss. In fact, the Journal of the Academy of Nutrition and Dietetics shows that gluten-free eating can lead to weight gain since many gluten-free products have added sugar and fat to simulate the taste and texture of products made with grains!

But what about Lady Gaga? Well, her diet consisted primarily of lean meats and naturally gluten-free foods – like fruits, vegetables, nuts and legumes – which, in themselves, lower weight and reduce the risk of chronic disease. So perhaps it wasn’t about ditching the gluten. Perhaps it was an effect of removing ultra-processed white, refined breads from her diet. That, and a lot of dancing!

On our continent, 1 in 300 people have celiac disease, a hereditary, autoimmune disorder that affects the small intestine, and which is triggered by gluten. If you fall into that small group, or if you have a rare wheat allergy, you have to cut gluten from your diet – no question. The only way to find out is to be tested by a health care professional. There are also people with a gluten sensitivity, which is more difficult to test for. It’s also far less common than the rumours have led us to believe: a study in the journal Digestion showed that 86% of people who assume they were sensitive to gluten could tolerate it.

So, unless you have one of these conditions, you’re probably not doing yourself any favours by eliminating gluten. Recent studies (including a report in the journal Epidemiology) reveal that people on a gluten-free diet also have higher concentrations of arsenic in their urine, and mercury in their blood, than those who are not. These toxic metals can lead to cardiovascular disease, neurological effects and cancer. This occurs because many gluten-free products use rice flour, and rice accumulates naturally occurring mercury and arsenic. Additionally, those on a gluten-free diet will eat more from other food groups. If that means eating more fish, you’re probably increasing your mercury intake there too – especially if you’re eating swordfish, kingklip, Cape salmon and yellowfin tuna.

Avoid processed foods, absolutely! But before going gaga about being gluten-free, have a health care professional test whether you have celiac disease or a wheat allergy, and get medical guidance about whether or not you are sensitive to gluten. That way you won’t unnecessarily lose the proteins, fibre, vitamins and minerals found in healthy whole grains.

Click through to our online booking system to see available appointment times and book something that suits you.

During the Covid pandemic, it's important we make sure our surgery is as safe as it can be. Do you have one or more of the following symptoms:

Please note that our "face-to-face" consultation fee is now R600 plus R44 for PPE and sterilisation. Our extended consultation is R800.

Please note that our "face-to-face" consultation fee is now R600 plus R44 for PPE and sterilisation. An extended consultation is R800.